Unfortunately recently many IT guys experiencing screwed boot image issues after upgrading their System Center to a newest SCCM versions such as 1706, 1709, 1710.
The main issue is that after upgrading the SCCM to newest version, for some reason the boot PXE stopped from working and you get the following while pressing F12 PXE error “0xc0000098“, didn’t make sense why it happens, holding your head and going to spend lot of hours of troubleshooting , I have seen different scenarios of this issue, the major one was that the upgrade operation has been added two new boot images wihtout our awareing, with different ID, without any necessary settings like “Deploy this boot image from the PXE-Enabled distribution point”.

By the way, according to my internal, they are corrupted and following these issues you can realize that it’s stopping you from running task sequences and working with boot images.
According to Google results, you might re-install the WSUS, DP, MP, made many changes which aren’t needed really.

I do suggest you verify everything, go over the DHCP options, DP, Task Sequence, MP, PXE.

In order to solve this, you should only re-create the boot images from the beginning for  x64 & x86 architectures, Don’t forget to deploy both even if only one is needed

The tricky thing is that you can’t create new Boot image without MDT integration, and I guess that you are trying to upload the “WIN file” from Windows ISO and it still doesn’t work, therefore the operation you should do is the download MDT integration and integrate it into your SCCM. 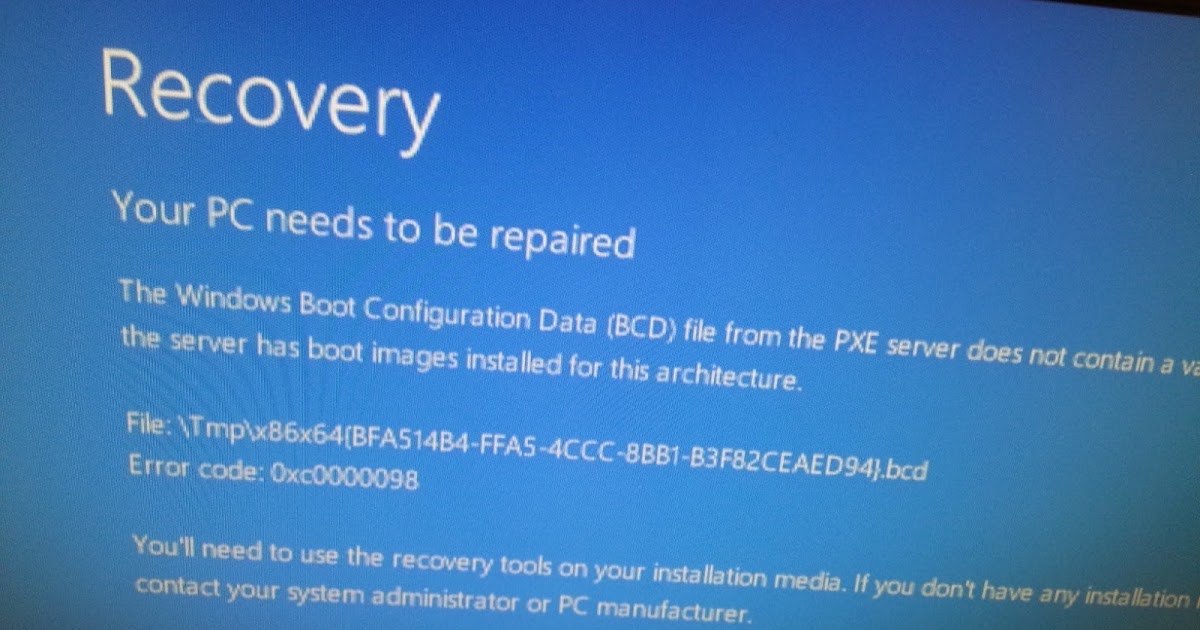 Recently I have encountered with several computers that failed during the task sequence deployment process, probably this issue is very common in many organizations, Before I show you the solution, let me show you the error […]

These days, I am checking the new SCCM 1806 update and revealed some new great features!, I and many system center guys were waiting for this update, this update contains new features and the most incredible […]

Recently we were looking for a solution of gathering all corporate Linux machines and get a very simple inventory for linux machines, SCCM was the first option for me , as you know ,I’ve suggested […]