Microsoft has released a new “Windows 10 Fall Creators Update” 1709 version, the update comes with a new set of magnificent security improvements which are very important to me to elaborate and presenting them to you.
What’s going to be over this article?

I am going to show how to apply these features, what they are, requirements, and any details that can help you for implementing them.
Strongly do not recommend deploying them immediately, check them in the LAB environment, ensure they are meet your requirements and expectations and then take them online.


The following features are available on “Windows 1709″ versions, it’s already available for downloading and installing, you can deploy that update using SCCM or just approve for installing in the WSUS, in additional, you can download it on your own PC – go to Windows update and run re-check updates.

So as mention, Microsoft brings the Windows Defender EG as new security set which consists the following pillars:

Exploit Protection: Remember the EMET? So it’s pretty same, they have combined some EMET features into Exploit Protection-   preventing threats that using vulnerabilities to get access to our devices, whether on the network level, or device hardware.
Attack Surface Reduction: As per your rules, helps us to allow mitigation of infection vectors in Office, blocking Powershell VBS and java scripts from running,
Network Protection: Reducing the exposure of our computers from network and web infection vectors.
Controlled Folder Access: Prevents unknown applications and ransomware encryption malware from writing to the specified folders.

The Attack Surface Reduction knows protecting us against the following attacks:

When you enabled this feature and a user trying to open an affected email, the ASR will block the email and notify the user that this attachment contains malicious info.

Each rule has kind of ID, using this ID you are applying the group policy rule GUID- Follow the table:

How to configure ASR:

You can enable the ASR feature in “Audit Mode” which can help you to record the ASR behaviors by viewing the events in the “Event Viewer “– SUGGESTED!
To enable audit mode use the following PowerShell:

App, files, executable file and others are evaluated with Windows defender and thus existing files are known as malicious or safe, you have the control, you decide what is allowed to make changes to the files in any protected location, it means that if you add your desktop folder to the CFA as safe location, ransomware may try to encrypt your files on your desktop, however the CFA blocks it from running and doesn’t let it make changes at that specific location. – it works with AV exclusions.

As well as the user will get notification of CFA, about attempting to make changes, you can customize the notification.

You can get this feature provided that you enable the “Real-Time Protection” in Windows Defender and your OS is Insider Preview build 16232 or later dated July 1, 2017

On a specific computer: 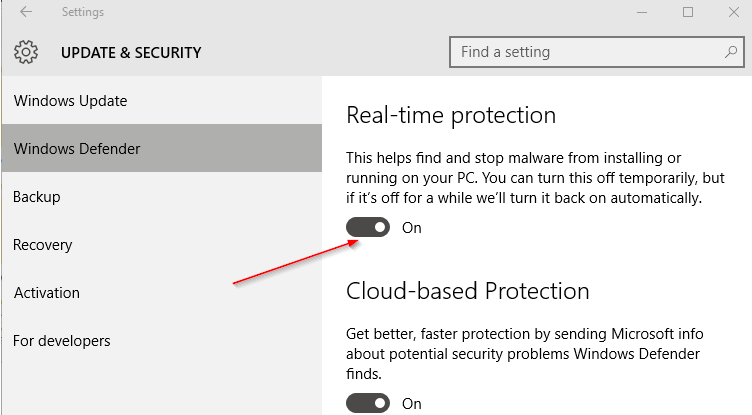 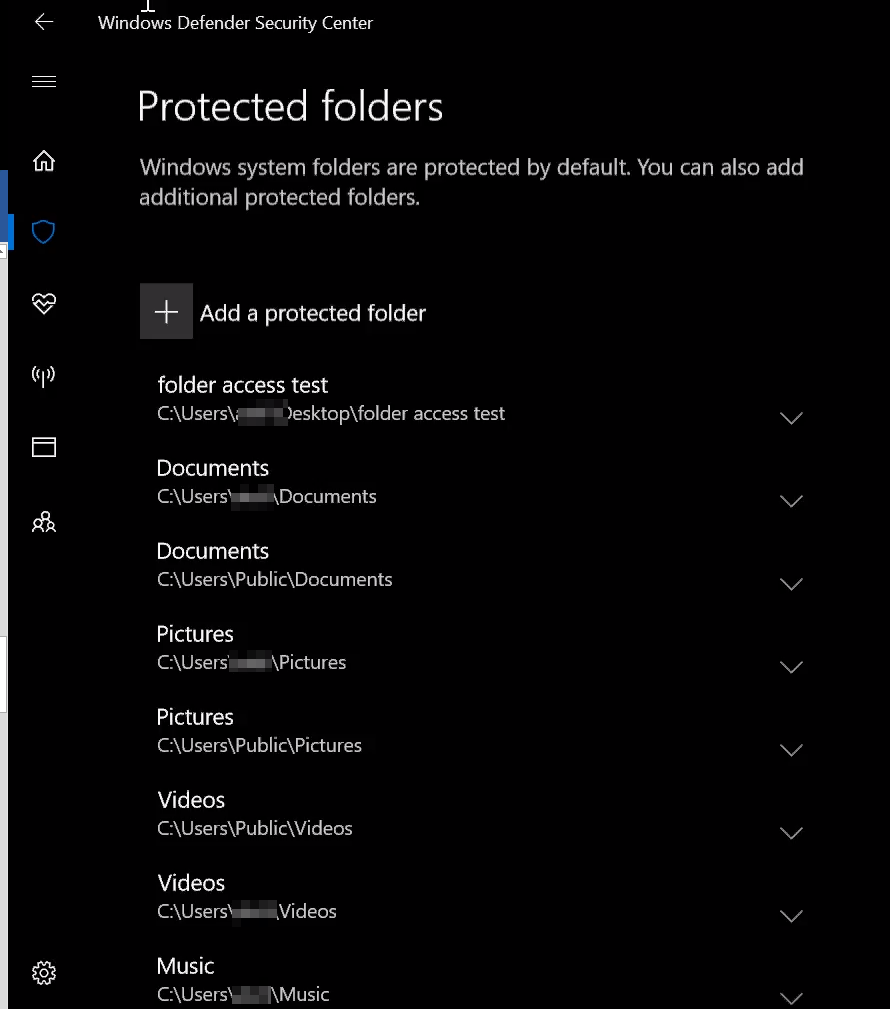 Double-click the Configure Controlled folder access setting and set the option to Enabled. In the options section you must specify one of the following:

Enable – Malicious and suspicious apps will not be allowed to make changes to files in protected folders. A notification will be provided in the Windows event log

Disable (Default) – The Controlled folder access feature will not work. All apps can make changes to files in protected folders.

Audit Mode – If a malicious or suspicious app attempts to make a change to a file in a protected folder, the change will be allowed but will be recorded in the Windows event log. This allows you to assess the impact of this feature on your organization. 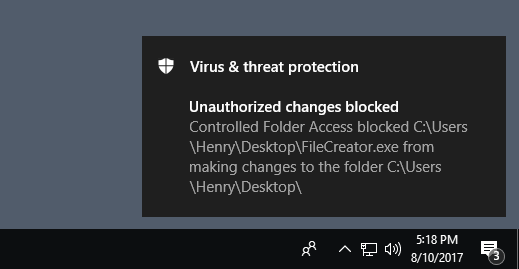 Network protection:
Responding to the macro that tries to establish external communication with the attacker,

What does it mean? Let’s suppose you have a macro that runs on your computer and started to encrypt your files, transferring data from your computer to own attacker computer; communication has been initiated between source to destination, using this policy you are blocking the communication between compromised computer to the attacker.

Along with that, it uses on “SmartScreen “abilities and blocking dangerous outbound websites and traffic, if there is a website that considers as dangerous (e.g., phishing, scams, malware) you won’t be able to access it.

The Network Protection checks the URL reputation in the Cloud intelligence and knows what exists behind those URLs and checks the IP and Hostname, Windows servers downloading local cache for fast lookup.

It works on mobiles as well, even if the end user is not on the corporate network. 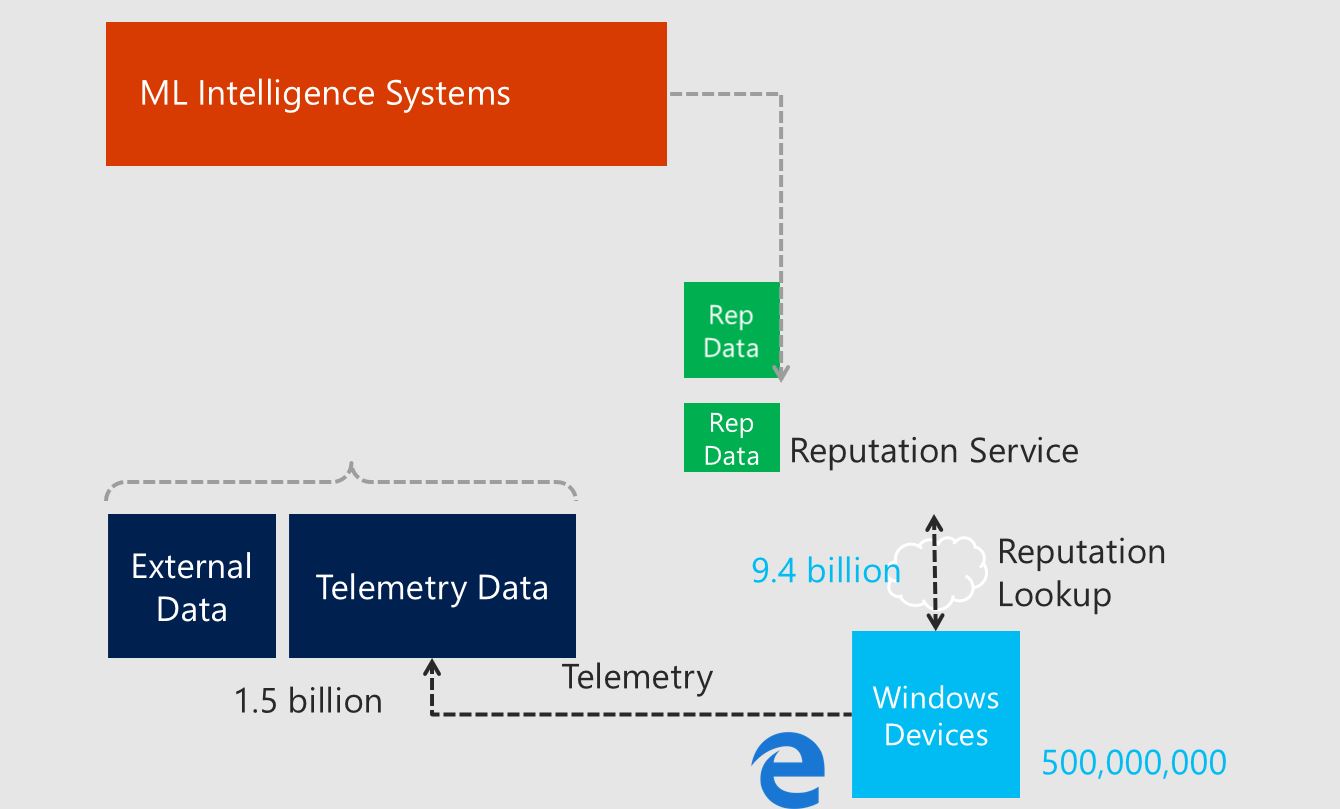 How to enable this?

Powershell: – You can deploy this script using GPO, SCCM, PSXECE.

Group Policy:  an additional option that recommended to enabled.

In order to completely enable the Network protection feature, you should set this policy to Enable and also selecting “Block “in the drop-down menu.

How to enable it on your own device: 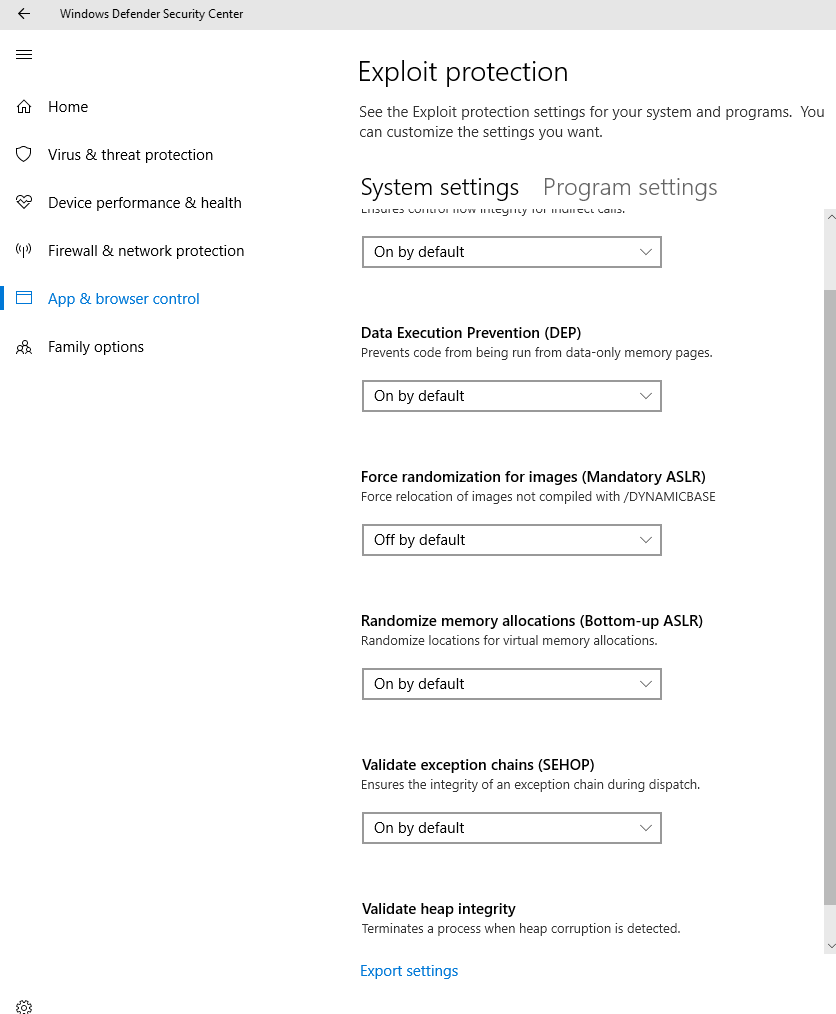 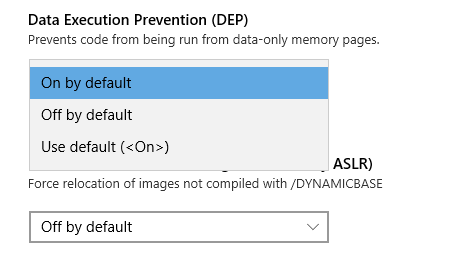 In order to understand each policy setting in the Exploit Protection I would suggest referring to this URL:
https://docs.microsoft.com/en-us/windows/threat-protection/windows-defender-exploit-guard/customize-exploit-protection 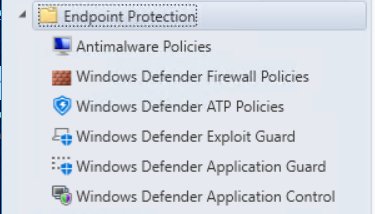 Do you want to test these features and make sure they are working? You can confirm the ASR, CFA, NP, EP,  working properly on your computer? Use this website:
https://demo.wd.microsoft.com/?ocid=cx-wddocs-testground

Let’s sum up, Microsoft definitely improved with regards to security field; it looks like that it is just a matter of time until they actually end up third-party anti-virus software, nowadays, Microsoft offers a huge security package which includes EG, Office 365, ATP, Windows ATP, ATA, and more.
These features certainly going to secure your environments, you can enable these feature with existing 3rd anti-virus software, guys please, be careful, don’t implement these settings without checking them deeply, As deep as possible of these settings.

Alright, so if you are going implement these features do not forget to take into your consideration that Credential guard and Device Guard are also important not less security feature above:

How to configure Credential Guard Windows 10

There are no IT guys who do not struggle with the “SVCHOST.exe” process or even processes, Doesn’t matter whatever you have tried, whether adding additional resources such as CPU, RAM, or KB’s, follow best practices articles, […]

Hi Guys, After we upgraded our Operation System many users complained about the font issue with Google Chrome. The issue is pretty common and pretty easy to fix. There are two ways to fix your issue. […]