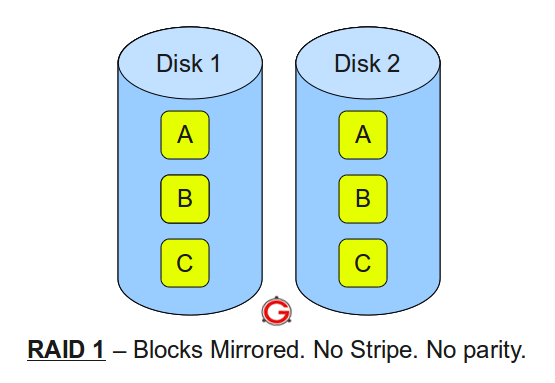 The first step is to break the existing raid configuration:

And I am deleting the existing one “Delete Array”

And now we need to create our raid so let’s carry on with “Raid Properties” selection:

There are three possibilities:

IM Volume – a situation that two disks both of them mirroring data, for example, type PELEGIT? It will write on the second disk as well

IME Volume – create a situation that 3 disks with “Hot Spare”

I am selecting on – IM Volume

Press D which means “Overwrite existing data, create a new IM array All Data on All disks in the array will be Deleted!!”

Do it to the second disk as well. “Space”

After that, we have press on “C” which will create array for us

Out raid is ready!